We are delighted to announce we have selected the three organisations for our Spring Fundraising Event taking place in May 2022. This will be our third crowdfunding event since launching in 2020.

Become a member AND MAKE A DIFFERENCE

Next Event: May 2022 please click here to express your interest 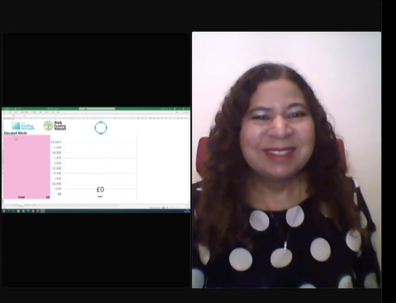 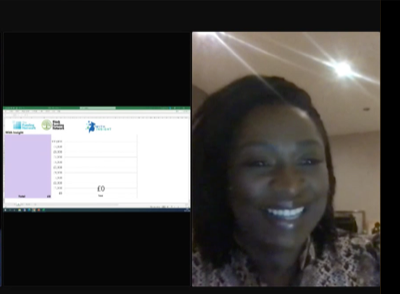 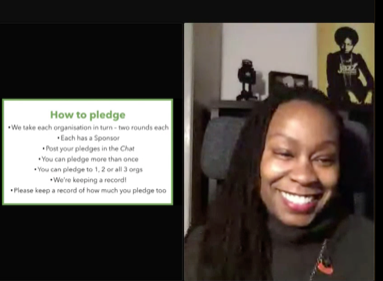 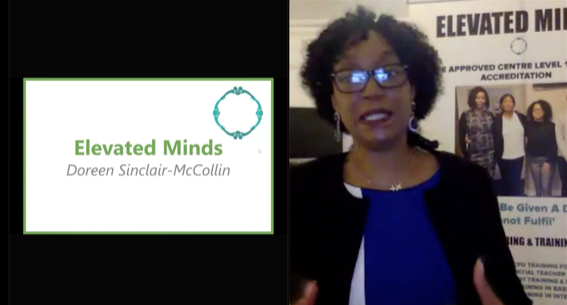 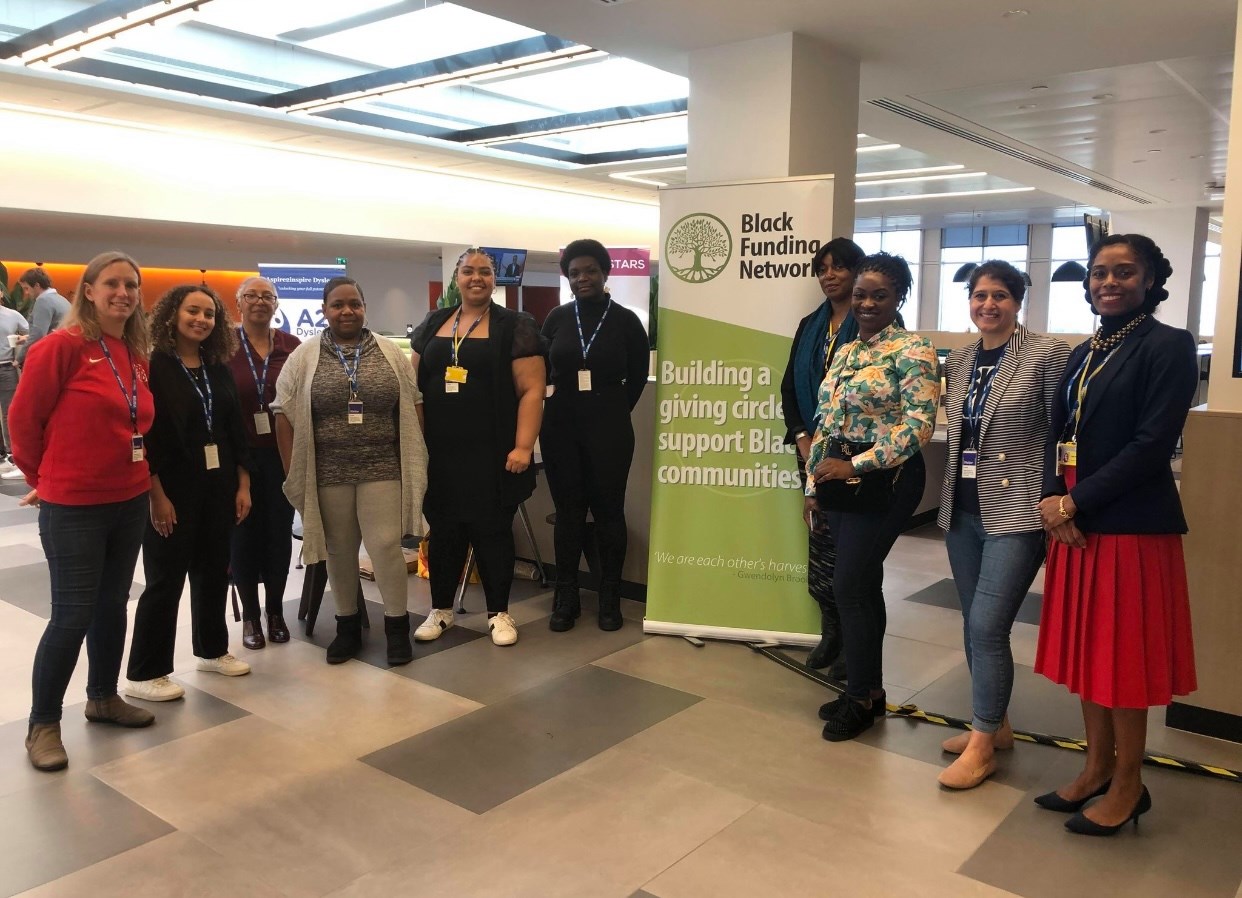 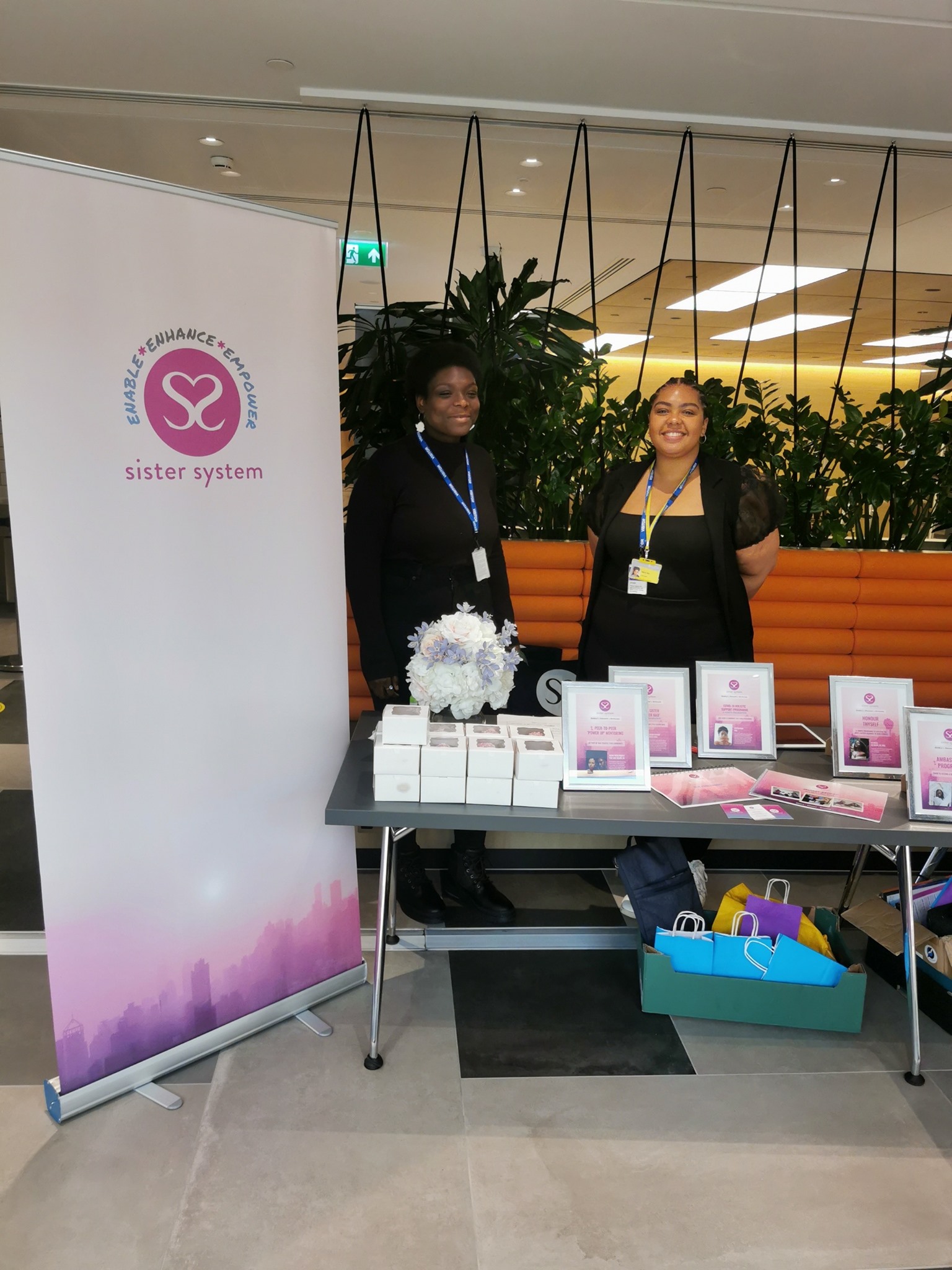 Raised since our launch in November 2020

Grassroots organisations funded through our events

Next EVENT: May 2022 – Express your interest to attend and help raise funds for our three selected organisations

Following the exciting launch of BFN in November — where many of you generously supported Sister System, With Insight and Elevated Minds — we welcomed three new grassroots, Black-led organisations who pitched for funds and non-financial support at our Spring Funder on 29th April, 2021. We are delighted to announce that the three selected organisations to to pitch at our Spring Fundraising Event taking place in May 2022 are:

Please click here to register to join us at the Funding Event.

Thank you to everyone who made our second crowdfunding event for Black-led social changemakers a success. We have raised over £46000 since our launch in November 2020.

Our successful presenters at our Spring Funder were Make a Difference at Sandies, Alfred Fagon Award and A2I Dyslexia.

Become a member and make a difference

Our goal is to inspire and connect African and Caribbean heritage people in Britain to those who want to support underserved communities of colour. We leverage our members’ collective resources in order to help create the change we all want to see.

Membership offers individuals and institutions a strong connection to the community and a tangible way to support social change.

As an Associate member you will contribute to our core costs.

An invitation to nominate one project or organisation for funding per year.

Free tickets to all BFN events.

An invitation to nominate projects or organisations throughout the year.

As an Individual member you will contribute to our core costs.

All the benefits of an Individual membership and bring your friends, too.

The ability to participate on our selection panels.

As a Friend you will contribute to our core costs.

Give your employees and network members the opportunity to nominate projects.

The ability to participate on our selection panels.

As a Corporate member you will contribute to our core costs.

Our first live, online event was hosted by The Funding Network (TFN) where three organisations – Sister Systems, With Insight, and Elevated Minds —  presented how they create positive change for the communities they serve. This was be followed by a live crowdfunding session which raised funds for the organisations.

Become a member AND MAKE A DIFFERENCE

Images from the crowdfunding launch event of Black Funding network – 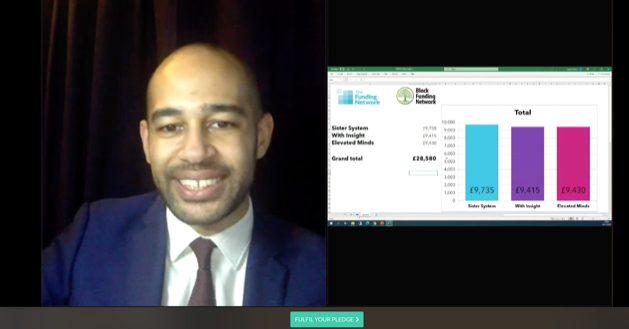 “We are each other’s harvest”
- Gwendolyn Brooks